1860
28 October: Born as the third son of Kano Jirosaku Kireshiba in the town of Mikage (now Kobe), Hyogo Prefecture1870Moved to Tokyo with his father

1898
June: Appointed director of primary education at the Ministry of Education (until November that year)

1899
October: Established the Akaraku-shoin School in Kanda Misakicho for receiving students dispatched by the Chinese government. This relocated to Nishigokencho in Ushigome Ward and was renamed Kobun Gakuin in January 1902.

1909
July: Closed the Kobun Gakuin due to a decline in the number of students from China
Fall: Appointed as a member of the International Olympic Committee

1911
April: Established a judo teacher training school in the Kodokan
July: Established the Japan Sports Association and was appointed president

1912
July: Japan's first participation in the Olympic Games at the 5th Olympiad in Stockholm

1921
March: Retired as president of the Japan Sports Association and became honorary president

1936
July: Attended the IOC Session in Berlin where Tokyo succeeded in its bid to host the 12th Olympic Games (1940)

1938
March: After attending the IOC Session in Cairo, traveled to North America and fell ill with pneumonia on the NYK Line's MV Hikawa Maru out of Vancouver, passing away on 4 May. His body arrived at Yokohama Port on 6 May. He was 79 years old at the time of his death. 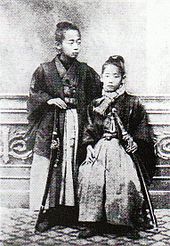 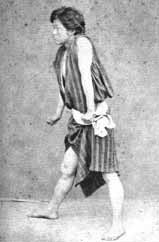 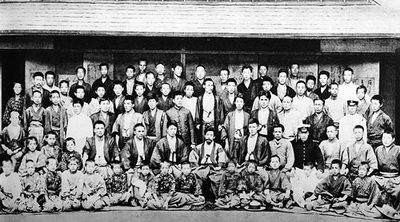 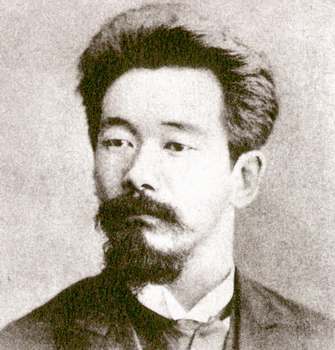 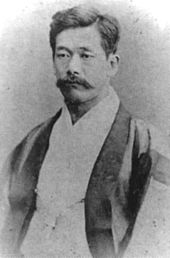 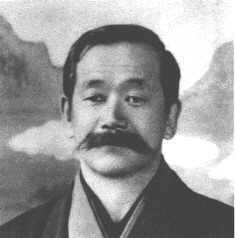 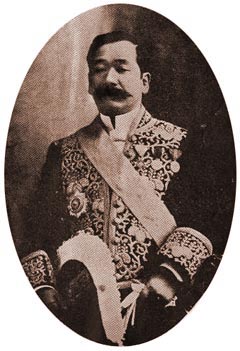 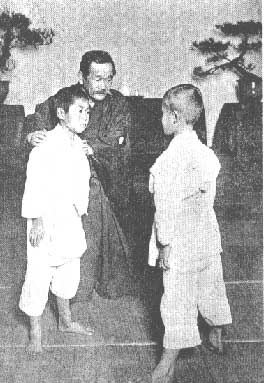 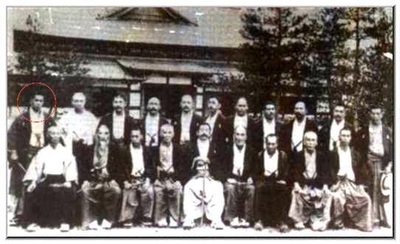 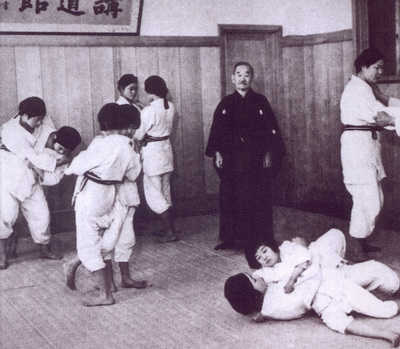 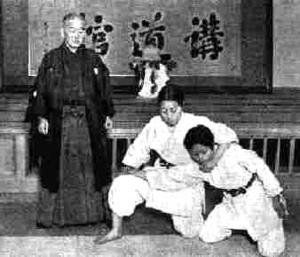 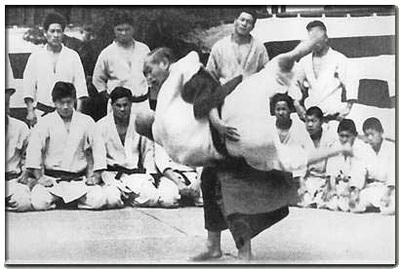 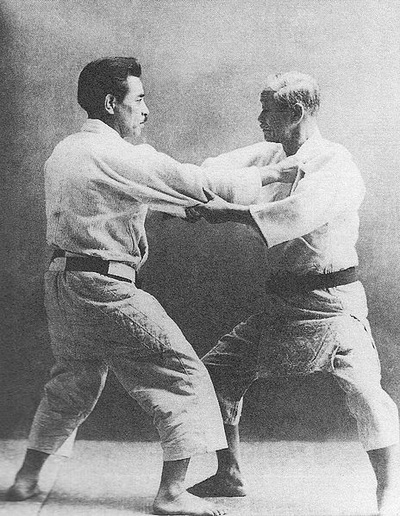 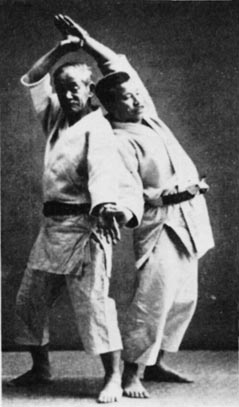 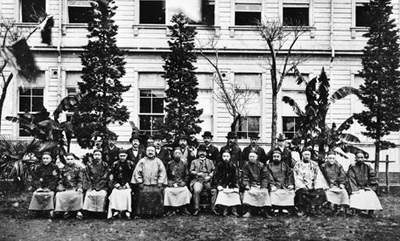 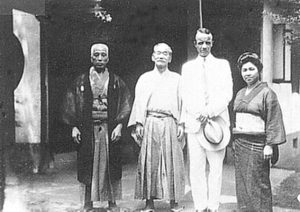 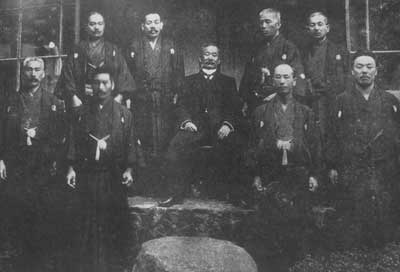 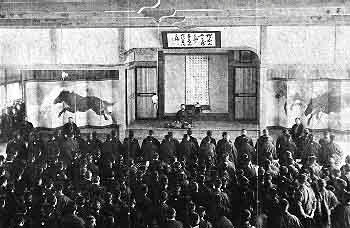 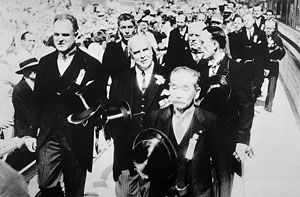 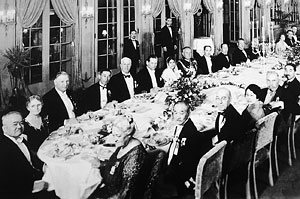 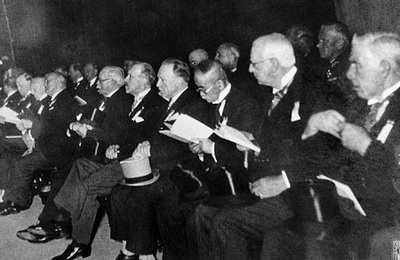 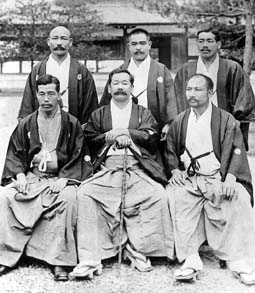 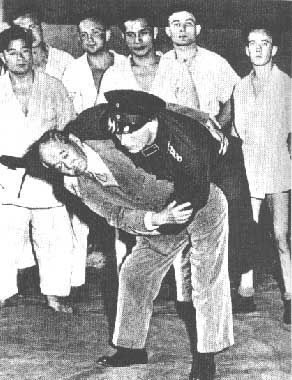 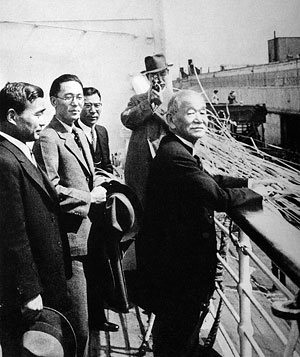 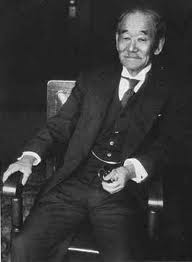 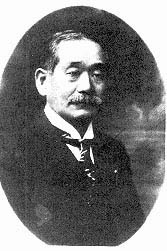 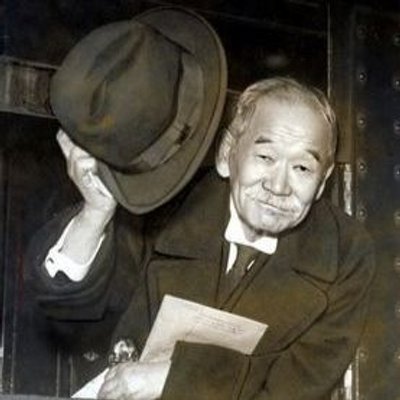 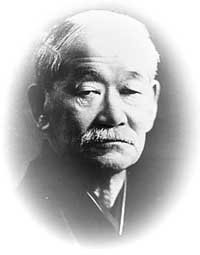 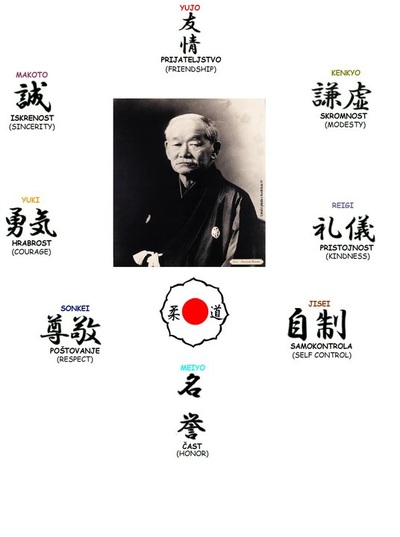